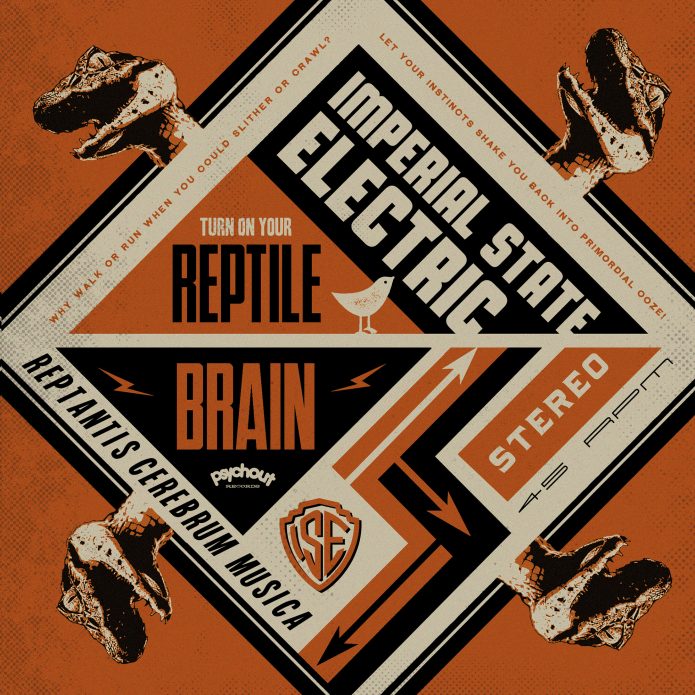 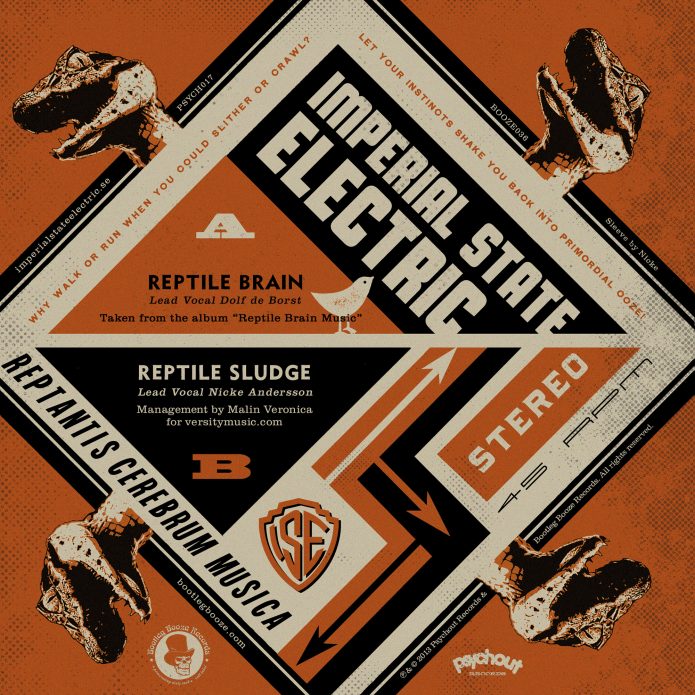 Imperial State Electric is entering phase 3 in it’s ongoing battle against mediocrity. An endless quest to make the rock roll. Armed with a new album called “Reptile Brain Music”, due for release in late November, the first attack is set to October 18th with the 7″ vinyl single “Reptile Brain”.

After assembling the Imperial Army in 2010, Nicke Andersson (The Hellacopters, The Solution, Entombed etc.) has placed great emphasis on Imperial State Electric being a group, a band or a gang if you will. By no means a one man operation. Removing any doubt is the fact that bassplayer Dolf de Borst (The Datsuns) is handling the lead vocal duties on “Reptile Brain”. When asked if Dolf is the best singer in the band, guitarist Tobias Egge says “He is a great man, and everybody loves him. He’s an artiste.”

“Reptile Brain” is backed with “Reptile Sludge” which is basically a sludgier take on the A-side with Nicke singing lead. Exclusively available on this single.

Why “Reptile Brain Music”? Dolf: – We want people to bypass some of their pseudo intellectual abilities when it comes to music and art.

Turn on your Reptile Brain and get with it! 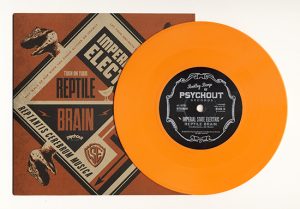 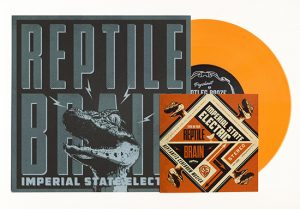 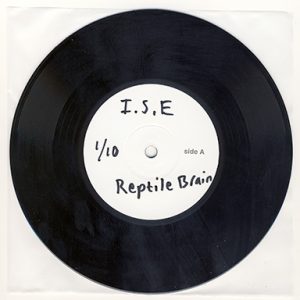 Side A:
01 Reptile Brain
Side B:
02 Reptile Sludge