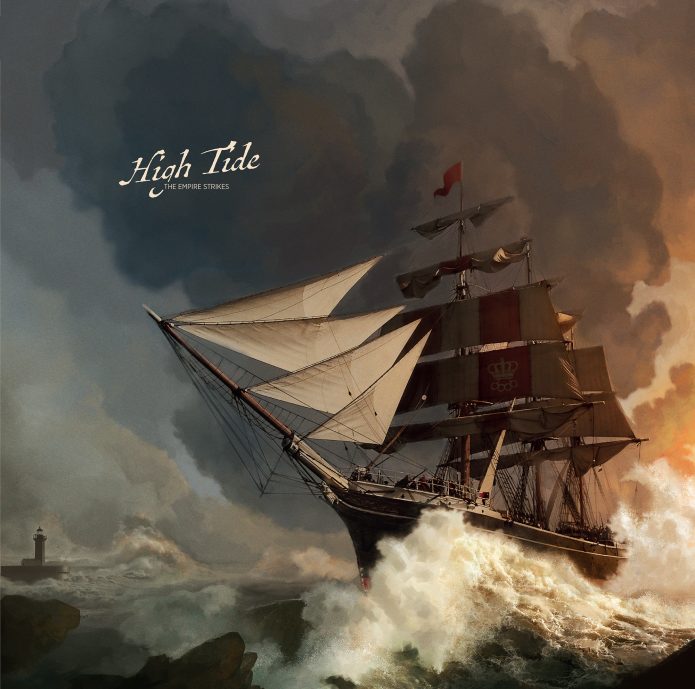 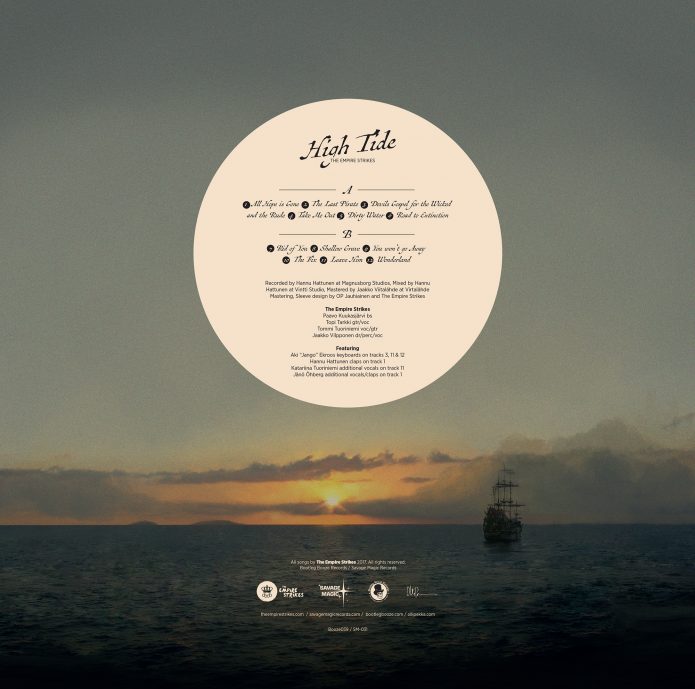 The Empire Strikes combines the past, present and future of rock’n rollinto one brilliant band hailing from Helsinki, Finland. The band started in 2012 and after a couple of EP’s, the debut album “1983” was released in March 2015 by Area Pirata Records. The album got great reviews and the band played sweat-soaked rock’n roll shows in Central Europe, Spain, Italy, The Baltics and Finland.

Now The Empire Strikes is ready to follow up on their critically acclaimed debut album with “High Tide”. Teaming up with Bootleg Booze Records (Europe) and Savage Magic Records (North America), “High Tide” is full of energy, killer melodies and original hooks. Shows across Europe have molded the unit into one mean machine ready to take the rocking world by storm! Sources close to the band are convinced: 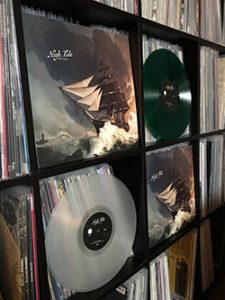