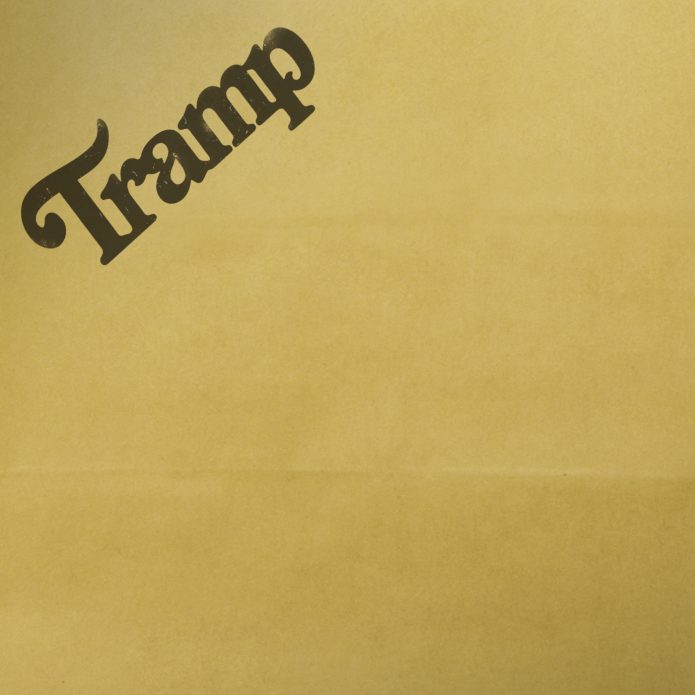 The tramps involved has known eachother for quite some time and has played with eachother in different combos as The Turpentines, Henry Fiat’s Open Sore, Captain Murphy & The Hellacopters. In the summer of 2007 Stefan & Markus sprung out from Republikans and contacted Robert & Johannes and formed the new group. 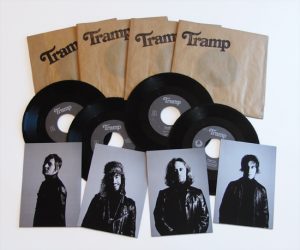 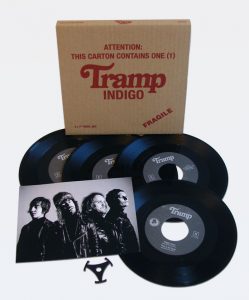 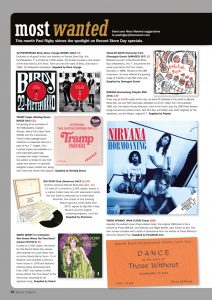 Note that this is an album and is NOT included in the Boozersclub.

When a band is mentioned as “…best kept secret”, it’s not seldom the case that things would have been best kept that way. When the Stockholm four piece combo Tramp leaps from a life in secret and goes public, that is not the case.

A secret they have been in any case, even though the band’s history dates as far back as the summer of 2007. Singer Markus Karlsson and guitarist Stefan Brändström had then struggled in the band Republikans, who at the time found themselves on the verge of breaking up. They sought a new platform for playing music together and tied up a rhythm section consisting of Robert Eriksson on drums and Johannes Borgström on bass. A full band was now a fact and a few months later, they had a name too.

From there, they have since focused on writing songs, building a bank of them and making them land on an album. Now it is here: Indigo.

The album is released in Scandinavia on April 1 with the rest of Europe and the U.S to follow, on May 2. Although it is the quartet’s debut, it’s by no means freshmen we are dealing with here. The members former bands include The Hellacopters, Henry Fiat’s Open Sore, The Turpentines & Captain Murphy to mention a few. Thus, it is no surprise that the “Indigo” record sounds like it does. It is a solid piece, which only a really experienced gang could put their name to.

Musically, Tramp weaves together decades of musical heritage. The melodies and harmonies are echoing from the 60’s, the attack in the performance has more to do with the ‘70s and some big gestures could be from the 80’s. Furthermore, they dig into their own world and weave everything together into something that lives and breathes in its own time.

It sounds British in head-on collision with the U.S. – a healthy cocktail of late ’60s psychedelia and garage rock. Like New York punk rockers on a Magical Mystery Tour. Or The Damned spitting out Beach Boys songs. And sometimes as The Who in their best pop costume.

The melodies have their rightful place in the main room, all razor-sharp which makes them cut through glass and some of them sweeter than cotton candy. It does not mean that there is room for a violent turn as well, so palpable that it could get an anvil to start rocking to the beat.

It’s solid, it’s exciting, it’s self-assured, it crackles and hisses, it’s alive and laughing, it feels and it burns. It is Tramp.