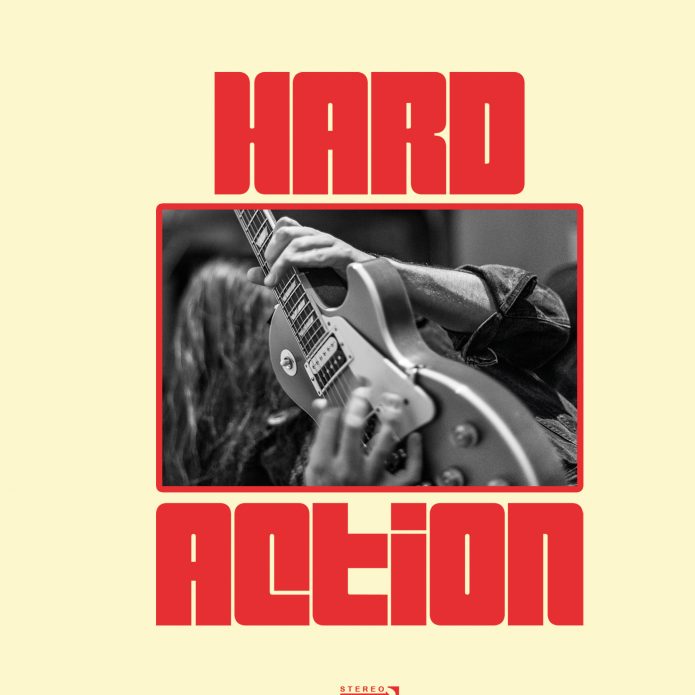 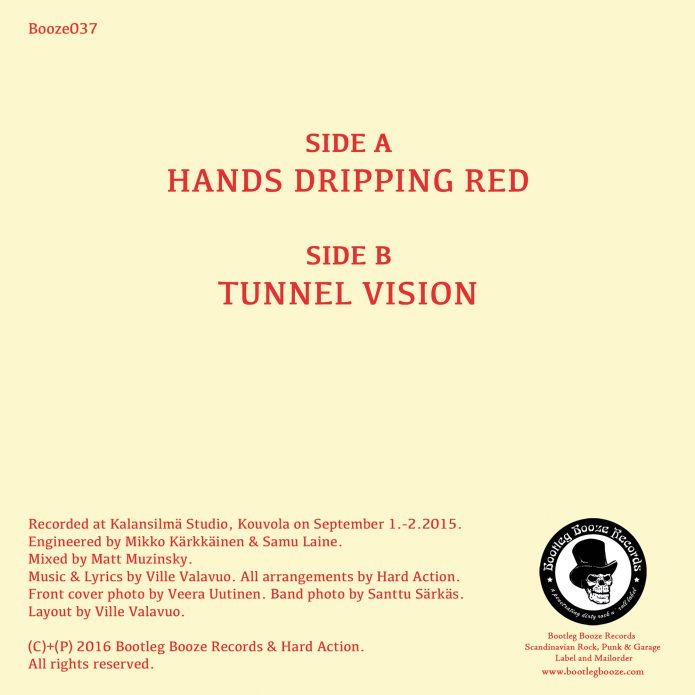 In the summer of 2015 the band released their debut album “Sinister Vibes” on Finnish label Svart Records that has received very good reviews.

The vinyl will be pressed in 500 copies on classic black vinyl and 100 copies of them will be for our vinyl club. The Boozers Club edition will have a different sleeve and be hand-numbered. There will also be a tour-edition in 50 copies but that will ONLY be available at the bands tour in January/February 2016 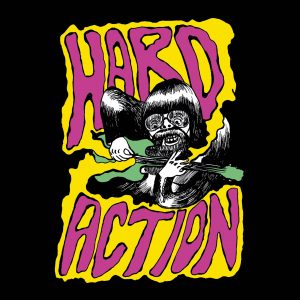 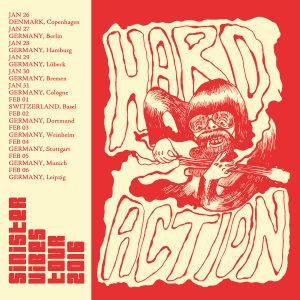 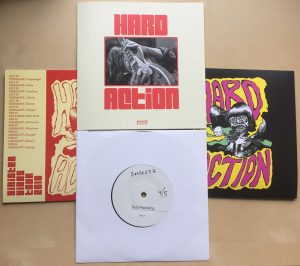 Sida A:
01 Hands Dripping Red
Side B:
01 Tunnel Vision