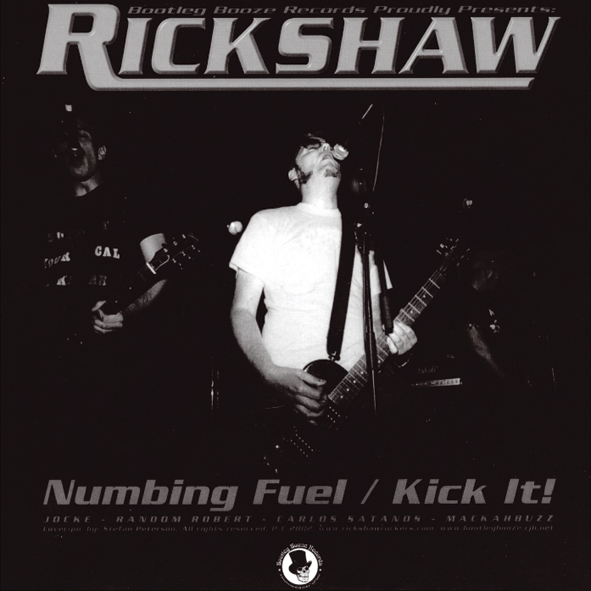 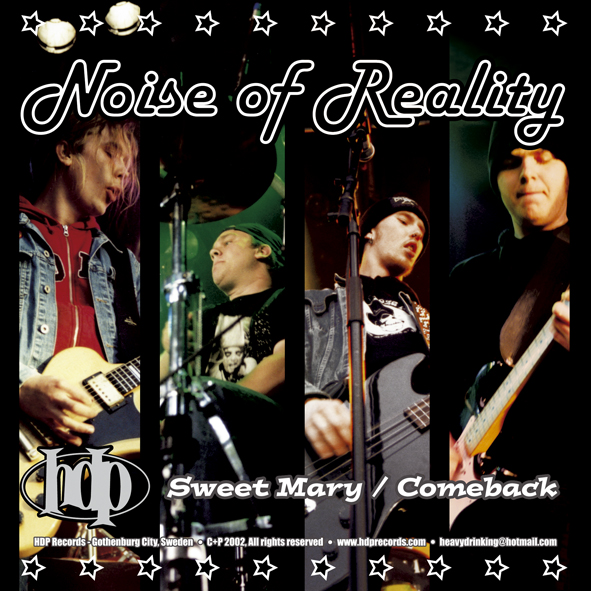 “Rickshaw are from Sweden, you should know this already, and in case you’ve been ignoring everything we’ve written in LGL about these guys, let me say it again. They kick ass! Their two tracks on this disc are no exception. They still rule! Noise Of Reality, also from Sweden, not only have a totally misleading name but they also have something else in common with their mates in Rickshaw. They too kick ass and huge amounts of it. It’s like Ronnie James Dio singing for a punk rock version of Motorhead.” 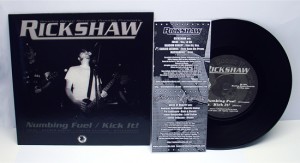 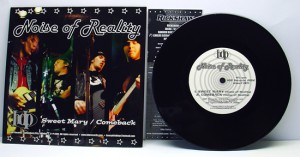 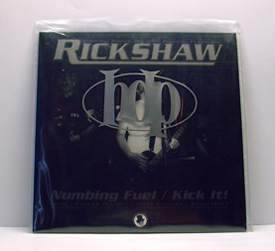 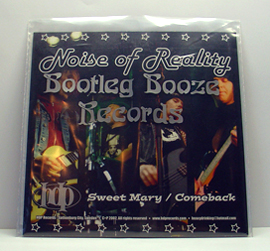 Rickshaw: Recorded at Nacksving Studios, Gothenburg on the 20th of January 2002 by Edh & Rickshaw.

Side A:
01 Rickshaw Numbing Fuel
02 Rickshaw Kick It!
Side B:
01 Noise of Reality Sweet Mary
02 Noise Reality Comeback