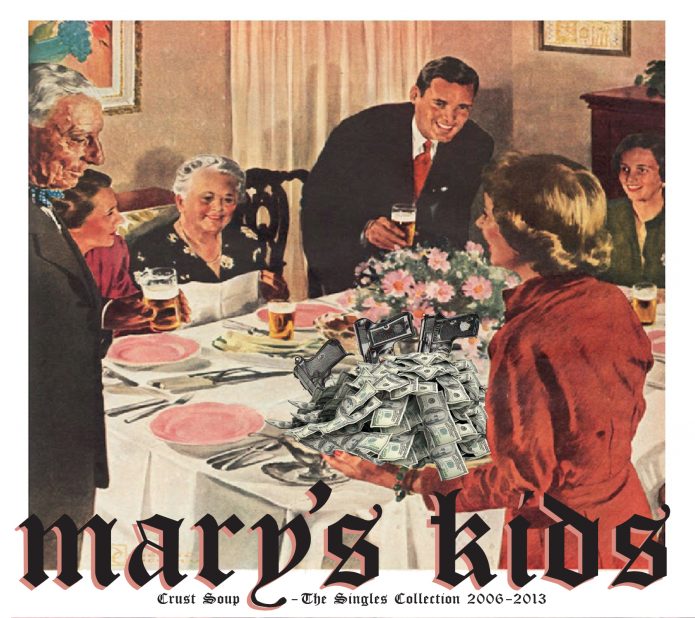 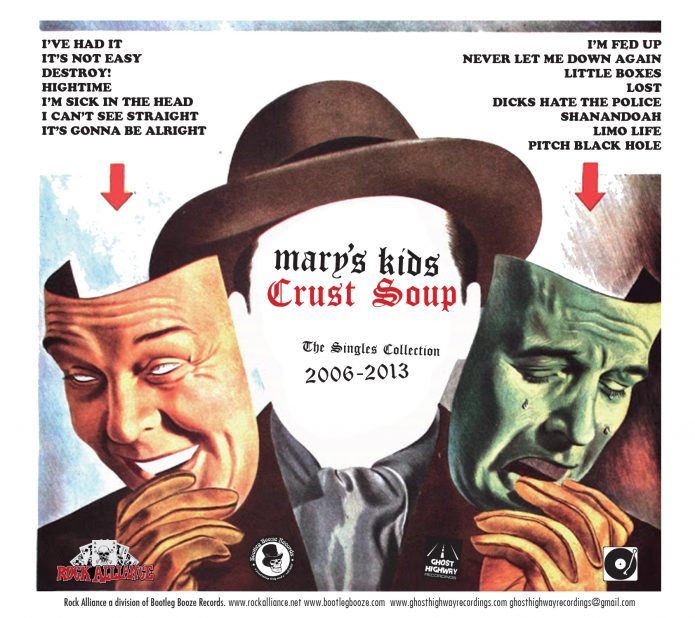 On the 14th of November we will together with Ghost Highway Recordings release a Mary’s Kids compilation called “Crust Soup” on CD. It’s a compilation of singles released during the years 2006-2013 (except for one song that was forgotten) + two new exclusive tracks. The CD will be released in Sweden and Spain first and later on for the rest of the world.